It’s already a year ago that the first preview version of Kaseto was released. The time has finally come to release Kaseto 1.0! The focus for version 1.0 was on stability and troubleshooting.

There are also some minor improvements. For example, covers can be exchanged in the tag editor via drag and drop. This works with both Windows Explorer and any browser. Simply drag the image file with the mouse onto the old cover. 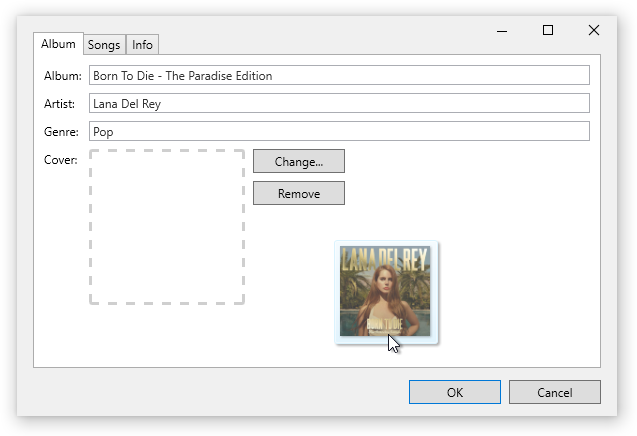 Now Kaseto offers the possibility for installing updates automatically when closing the program. In the future, you will benefit directly and conveniently from new features! Automatic updates can be turned on and off in the settings.

For Kaseto 1.1, there are again plans for major new features, such as a sortable and modifiable list of all scheduled songs for playback.